Quality Circle concept was first introduced by BHEL, Ramachandrapuram Hyderabad in the year 1981 in India with the initiation of Mr. S.R. Udpa – GM-Operations. He received the needed support from senior management of BHEL headed by Mr. Madhav Rao. Mr. K.L. Puri, Chairman and Managing Director of BHEL also encouraged this concept by his active involvement.

Prof. V. Narayana of Indian Statistical Institute (ISI) of Hyderabad too had knowledge about concept of Quality Circle and ISI, also had presentation material available on the concept. With the help of this material, programmes were conducted in various places and BHEL also rent support by sharing its experiences.

Dr.R.C.Agarwal, President, JK Jute Mills Ltd., initiated workers participation in management in 1977. In 1981 he heard about Quality Circles and got in touch with JUSE who directed him to Mr. S.R. Udpa. On his invitation Mr. S.R. Udpa twice visited Kanpur, out of which once with BHEL Quality Circle members. Then M/s JK Jute Mills Ltd., started the QC movement in 1982. Later on they, with the help of Asian Productivity Council invited Mr. Ichiro Miyayuchi of JUSE. Dr.Gaur Hari Singhania and Mr. Ramapati Singhania also took keen interest and with Miyayuchisan’s training it was firmly institutionalised in M/s JK Synthetics Ltd. and M/s JK Jute Mills Ltd.

Dr. A. N. Saxena who was the Director General of National Productivity Council also got interested in the concept of Quality Circle and got associated with this movement. Thus Quality Circle movement started spreading in India in a small way but gradually expanded.

In fact, world over most of the countries became aware of this concept only in 80s, even though Japanese had been practicing it from the 1960s. Of course, South Korea and Taiwan introduced it much earlier with the help of Japan (1975).

History of Quality Circles in the world 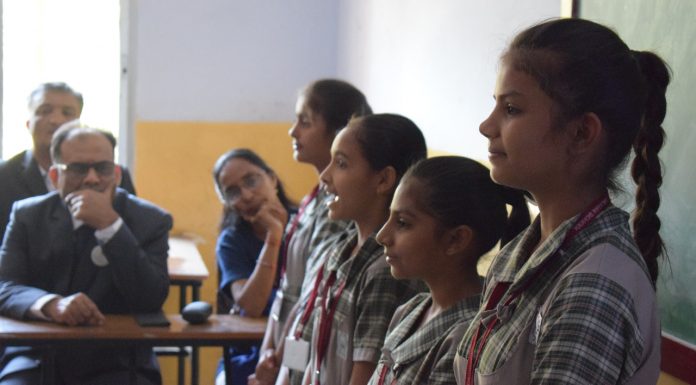