QCFI Vadodara Chapter conducted an HR Convention for the first time with the Theme: Perform, Reform And Transform – Role of HR on 14th July 2018 at Hotel Sayaji, Near. Bhimnath Bridge, Sayajigunj-Vadodara.

In this Convention Vadodara Chapter followed the QCFI Presentation pattern and three different categories of prizes namely Diamond, Ruby & Sapphire. In Vadodara the HR community conducts lot of Conclaves in which eminent speakers speak on different subjects. This Convention was based on actual case studies from different industries connected with the theme. 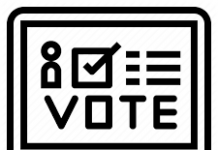 Notice – Nomination for Election to the Executive Board for the year 2020-2023. 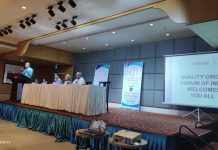 Workshop on Integrated Approach on QCs for Organizational Performance 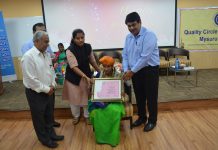 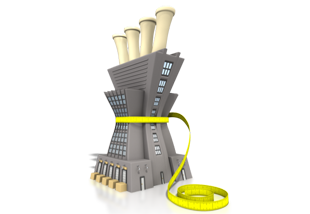