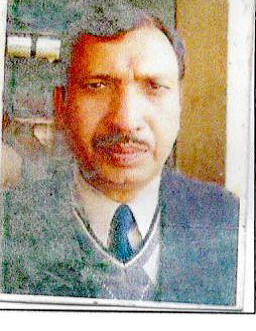 He is presently working in BHEL in various capacities from Engineer to the current level of General Manager.

He is associated with QC movement since 1985 and has worked for Quality Circle in all capacities as Member, Facilitator, QC Coordinator, Judge etc.

He is one of the founding members of QCFI-Haridwar Chapter & also a GC Member.

QCFI will issue 5s Certification jointly with JUSE – Union of...